Kuperus Foods started in 2009 when Anne Kuperus read an article about black garlic in the New York Times.
It was an article about the South Korean product, that it was a new taste and without the garlic odor. Because he loves to cook and has always been in sales, he decides to bring a kilo to the Netherlands.
After he tastes it himself, he goes to restaurants with it where the chefs go crazy about the taste. What he already thought proves to be true and he decides to continue under the name Kuperus Foods.
An internet address and website are created and contacts are made with wholesalers.

That’s how the ball starts rolling slowly. From star restaurants it expands to other restaurants, deli’s and supermarkets.
He has always kept a job until in 2017 the next step came to focus on Kuperus Foods.
The black garlic is now exported to many countries in bulb form, peeled cloves, paste and powder, but it is also used in industry as a seasoning in sauces, marinades and spice mixes.

The GMP + certificate was obtained in 2018, so that black garlic powder can also be supplied to the animal feed industry under the brand name Sykulan. 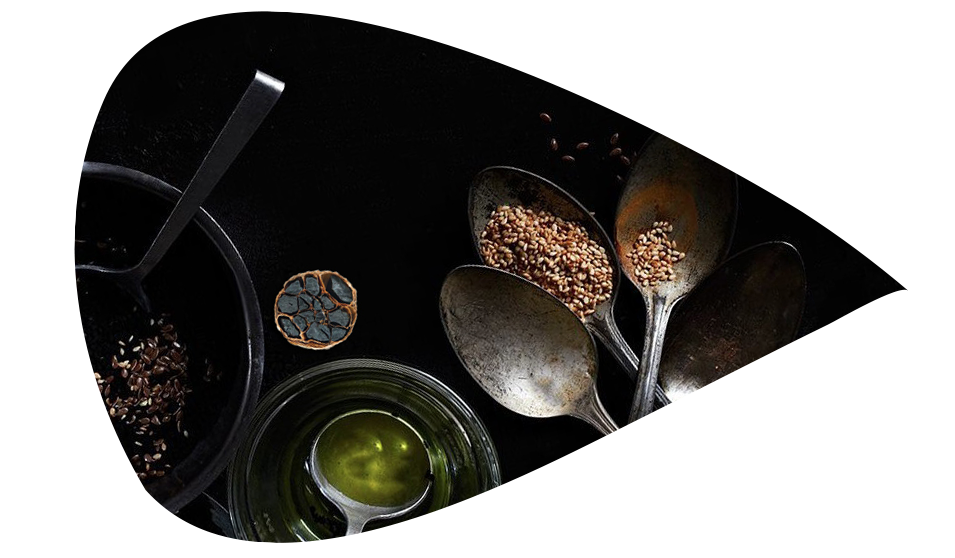